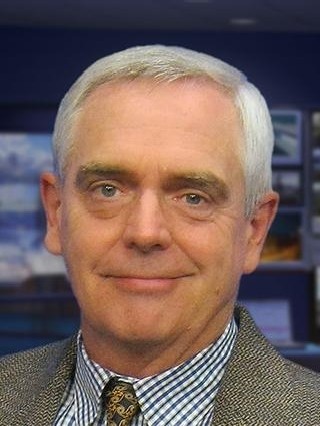 Kevin Maki joined KECI-TV as a reporter in January 2010.

If you have any questions, concerns, comments or story ideas, please e-mail Kevin at kmaki@sbgtv.com.