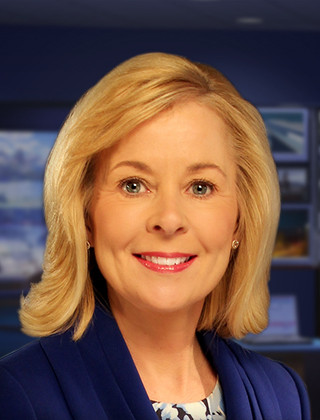 Laurel Staples is a member of NBC Montana's news anchor team. She is originally from Polson. She received her degree in radio-television from the University of Montana in 1988 with a minor in dance/drama.

She joined NBC Montana in October 2012 as co-anchor for NBC Montana Today. She previously served as a news anchor, producer and reporter for the CBS affiliate station in Butte. She has also worked at stations in Helena and Missoula.

In 2020, Laurel was part of the NBC Montana News Team that received the E.B. Craney award for Television Newscast of the Year as well as a team of colleagues who received runner-up for Television Hard News reporting On the Northern Border.

She is a member of the Missoula Kiwanis Club and serves as a volunteer for the Montana Folk Festival in Butte.

Please email Laurel at lstaples@sbgtv.com with any questions, comments or story ideas, or find her on Facebook and Twitter.