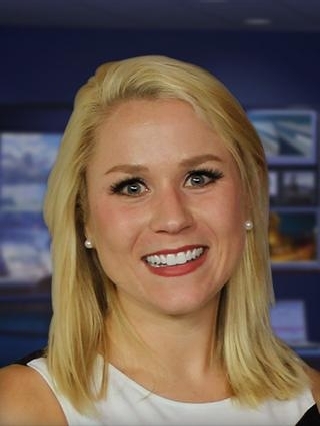 Marian joined the NBC Montana team in August 2018. She’s originally from New York City, but has lived in Massachusetts, Alabama and California.

Marian attended Colgate University and the UC Berkeley Graduate School of Journalism. She interned at KTVU Fox 2 News and KPIX CBS 5, both in the San Francisco Bay Area.

When not covering stories, you can find Marian out with her two dogs, or watching a football or baseball game (depending on the season). She’s an avid NFL fan (New England Patriots) and fantasy football team manager.

She was a college cheerleader at Colgate University, but also grew to love SEC football while living in Alabama.