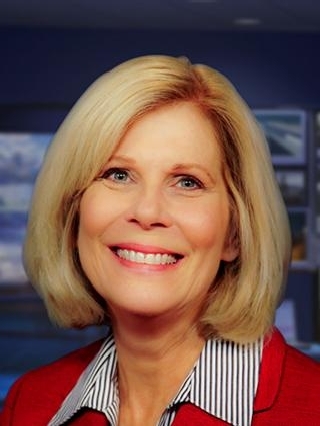 Orlinda Worthington is no stranger to Montana, having worked for 10 years in the state as a television anchor, reporter, producer, talk show host and host of "Mom's Everyday," in addition to cohosting a morning radio program.

Her most recent news position was anchoring the 6 and 10 p.m. news broadcasts at KULR in Billings. She recently worked "the other side" of the lens as a public relations coordinator in the health care field.

Orlinda has won several awards including an E.B. Craney/Montana Broadcasters Association first place award for radio public service campaign in 2013 and for radio news in 2011, as well as Best of the Northwest Community Talk Show and Favorite News Anchor from the Billings Gazette public poll.

She's been active in her previous communities by serving on the board of directors for the Lewis and Clark Humane Society and the Helena Center of Creative Living. While on hiatus from evening news, Orlinda had fun performing in several plays at Grandstreet Theatre in Helena and served as a volunteer.

She not only speaks "on camera," but also addresses live audiences with "Enlightentainment," her brand of inspirational humor.

Feel free to email Orlinda at owlusher@sbgtv.com if you have any comments, questions or story ideas.